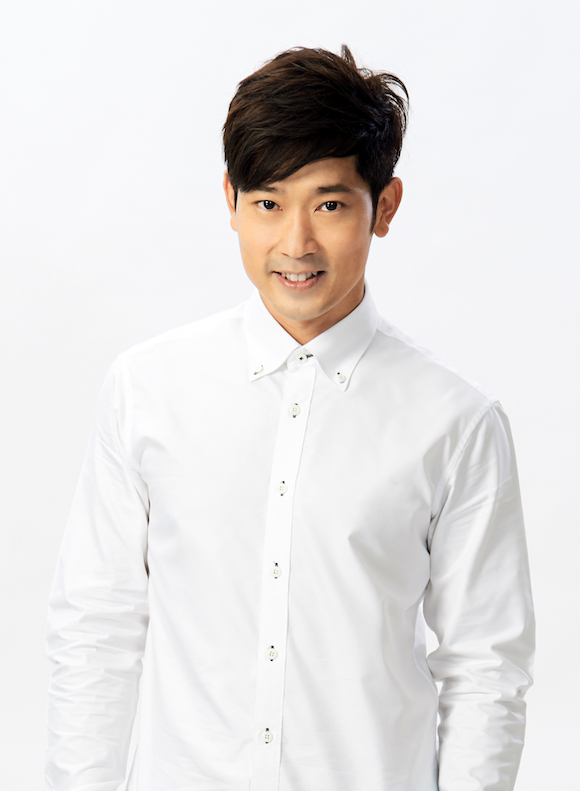 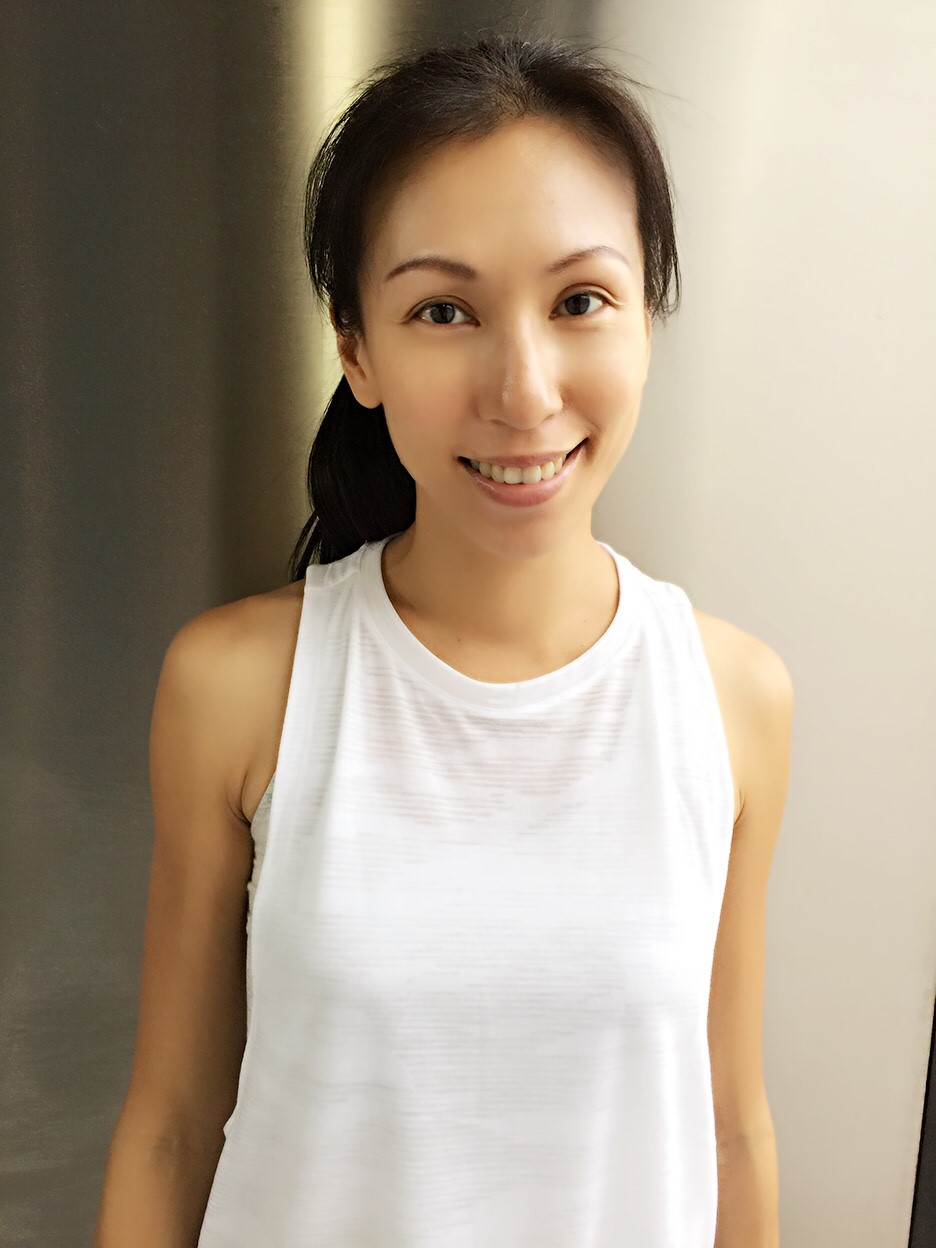 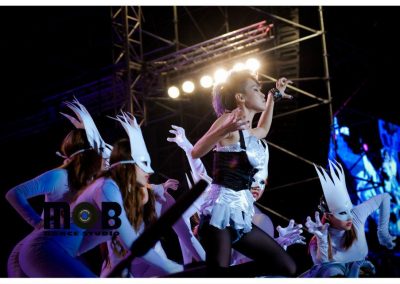 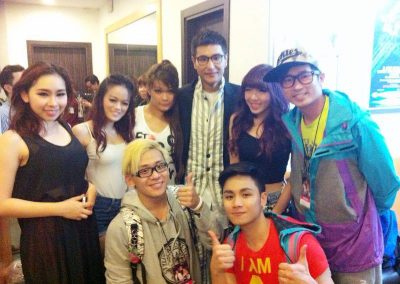 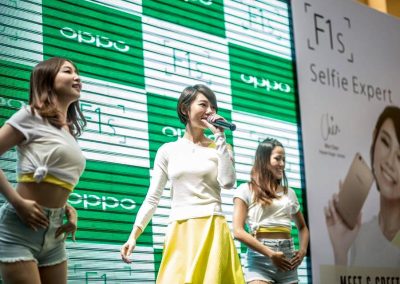 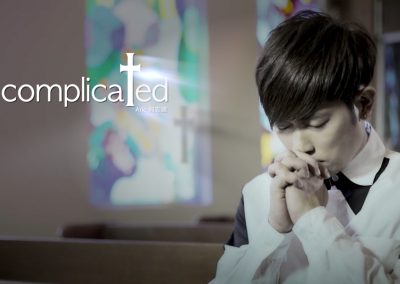 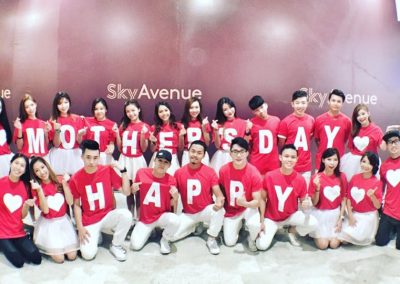 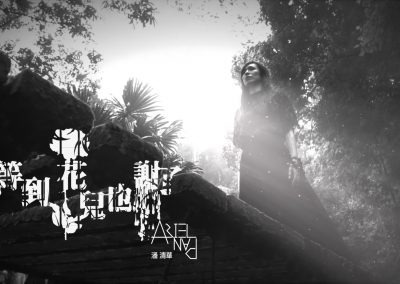 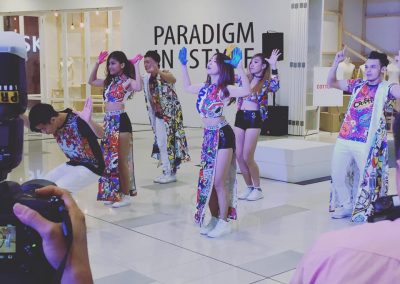 At MOB Entertainment we are always here to help. Browse the options below to help us direct your enquiry. 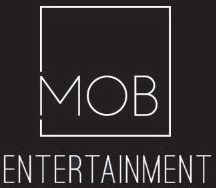